The Headache News Bulletin is renewed 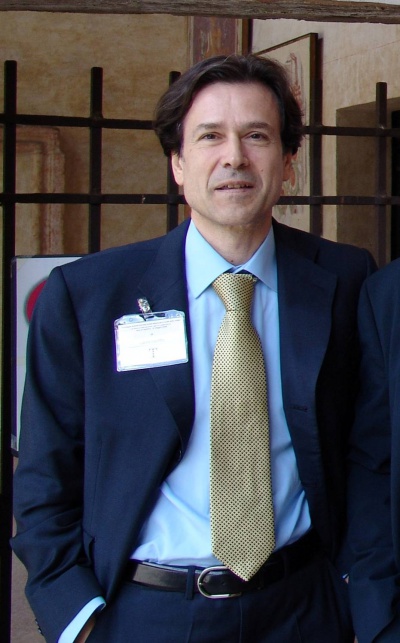 I am very honored to resume the management of the Headache News Bulletin, after having held the same position from 2011 to 2014, the year in which the newspaper's distribution of paper copies was ended. As of 2015, the leaflet presented two novelties: quarterly publication, previously 3 issues were printed each year and, above all, online distribution. The Headache News Bulletin, which replaced the former SISC bulletin, first published in 1999, was created in 2005. That year was of fundamental importance for our Society also, because of two "historical" events: the Regional Sections and the first didactic modules of the Interdisciplinary Interdisciplinary School of Advanced Education in Headache were instituted. The news bulletin, given the fundamental significance of this remarkable renewal and expansion of the Society's activities, contributed by giving considerable emphasis to these very important activities, which have strengthened SISC’s territorial operating network and its dissemination and training mission and, at the same time, have also enriched the prestige of the Society itself.

With 2017 began the 13th year of the Headache News Bulletin marked by a significant renewal. First of all, the entire Editorial Committee has been changed, and includes 5 members all known for their great prestige and the profound commitment to the progress of our Society. The first issue, containing 6 different articles focusing on a variety of issues: from an editorial to health policy in the field of headache, from the discussion of highly relevant clinical topics to news from congresses and the literature, has been sent to the members. Even with the specific goal of renewal, the news bulletin will maintain its journalistic spirit, primarily of updating members on daily clinical practice, but also in discussing key issues related to clinical, research and management aspects and healthcare organization. A news bulletin capable of consolidating the forces of all its members, enlivening the dialogue and synergy between the members, providing SISC with a connotation of originality and prestige, which certainly characterizes the Society.

The News Bulletin is not only for the members, but is of the members. The various sections of the leaflet will be elaborated and structured by the Editorial Committee, but the contributions of the members will always be necessary. Only with the active and proactive collaboration of the members, in fact, will it be possible to create a newspaper that fully meets the needs of all SISC members. Each member can contribute on various topics of general interest by writing to: giornalecefalee@sisc.it.

I hope to have demonstrated, with these few words, the enthusiasm of the new Editorial Committee for the nomination and complete dedicated to our Society, which in 2017 celebrates its 41st year of activity since its foundation.

Warm greetings to all and wishing all the best in your work,